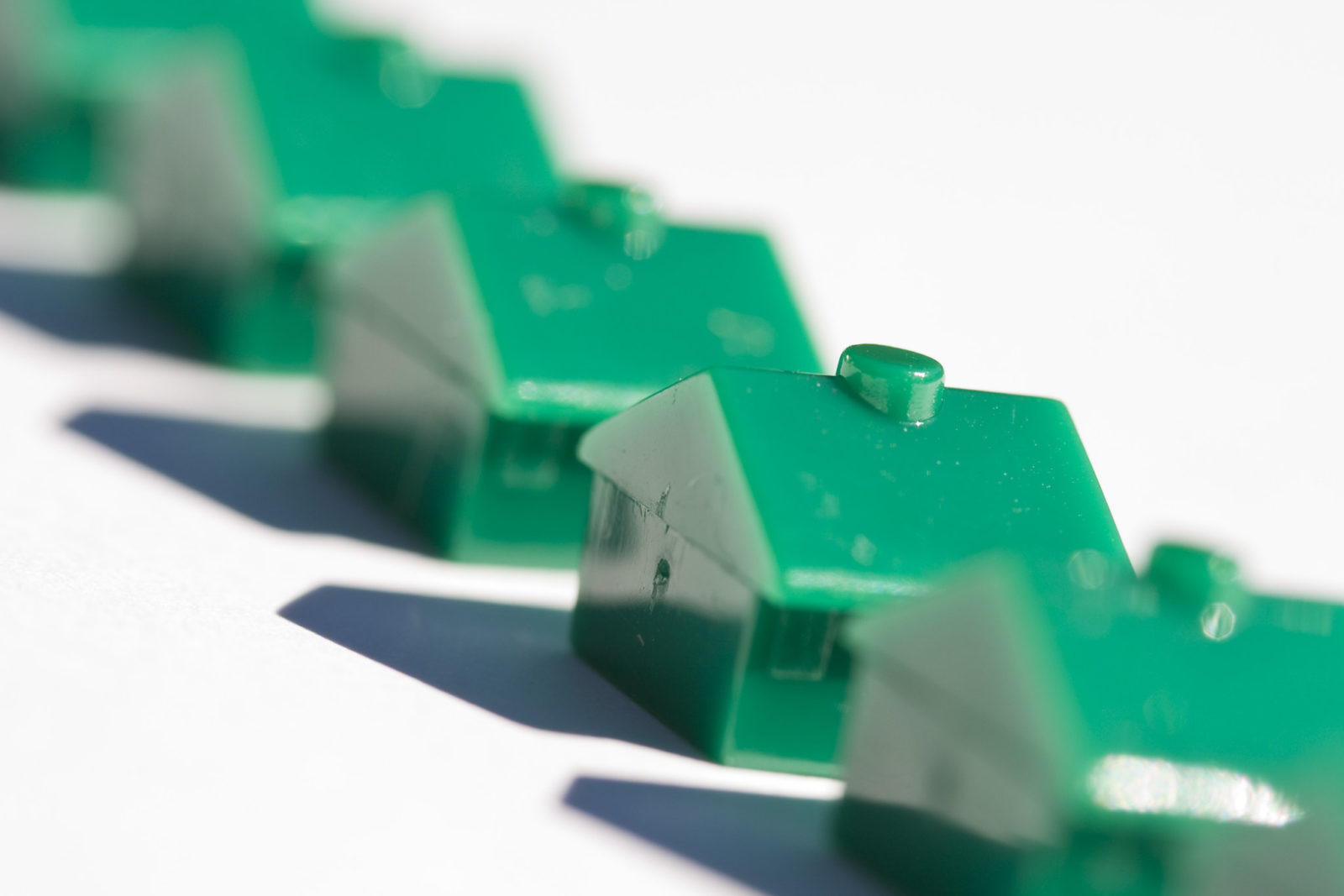 About 10 years ago, I bought my first small single-family rental house.  It is a one-bedroom, one-bathroom house and it's about 600 square feet. I paid $15,000 for the house. It rents for $475 a month (I could probably get more, but I’ve never raised the rent).  The house had been sitting vacant for a while and needed some work when I bought it. I began to remodel it and before I had the renovations complete I had a lease signed on the property. That same tenant has lived there ever since.  She is an older woman, who works part-time, but also qualifies for HUD’s Section 8 Program, which is a government housing assistance program that pays a large percentage of her rent.

I know none of this sounds terribly exciting, I agree.  But buying small, one to two-bedroom houses is one of my secrets to building a successful real estate business.  I now own many of these houses! Think about the game Monopoly 4 little green houses can be traded up to get 1 red hotel!  Start small, think big and remember slow and steady wins the race!

First, let me define “Small House”.  My definition of a small house is a one or two-bedroom house with one bath and less than 1,000 Sqft.  Most communities have an abundance of small two-bedroom, one-bathroom houses that were built by the thousands right after World War II.  These homes were built for the influx of G.I.’s returning home from the war. This inundation of returning military men drove the country into a huge housing shortage.  It was these small houses that filled that immediate need. They were small, inexpensive to build, and could be built quickly. Because of the high demand, they could sell them as fast as they could build them.

It’s all about the numbers!

7 Reasons Why These Houses are Such a Good Investment