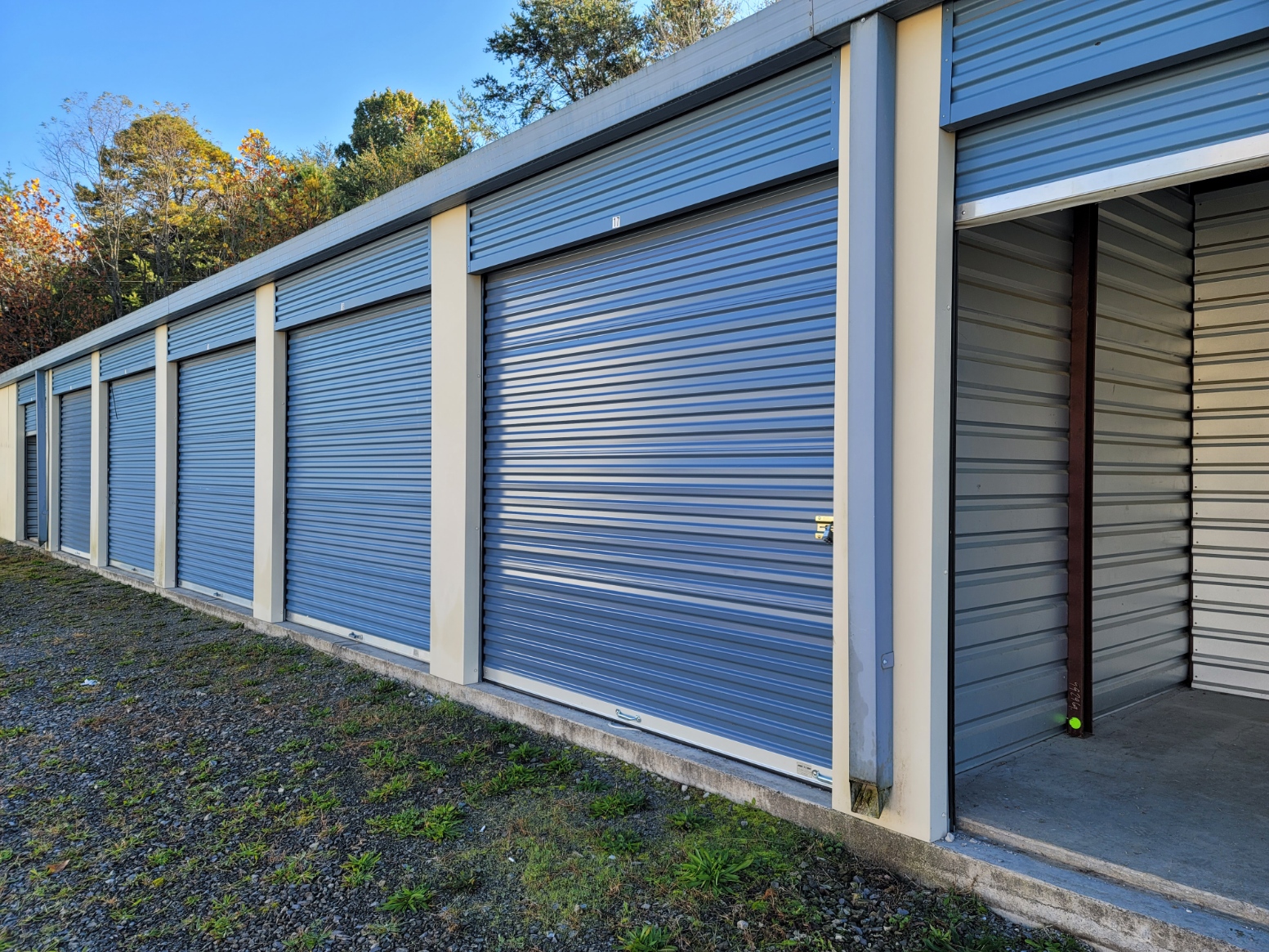 2021 was a year much like 2020, with the rising real estate prices we had a difficult time finding rental properties for sale that make sense for us to buy.  We were able to pick up one rental house back in the spring.  Shortly after we bought that one, my business partner and I had lunch with a wholesaler friend.  He told us how he and his brother had just purchased a small self-storage facility.  After telling us about how he found and structured the deal, he said they really liked the business model and they were trying to find another, possibly larger one, to purchase.  We told him we had also looked into investing in the storage business and would be interested if he found any storage facilities that he wasn’t interested in buying, to let us know.  Well probably about two weeks later, he called us and said he had found a small storage facility that might be for sale off-market.  We told him we were definitely interested.  The following week, we met with the sellers, walked the property, and decided to make an offer.  After a little back-and-forth discussion, we agreed on the terms of the sale.  The sellers said they wanted their attorney to look over the deal and draw up the contract, of course, we were fine with that.

Then before we had anything signed, things went a little sideways.  Someone else, upon hearing that the owners were selling, told the owners they were interested in buying the facility and that they would be willing to pay more for it.  So the sellers said they weren’t going to honor our deal unless we were willing to match the higher offer.  They wanted more money.  We told them we would not get into a bidding war, they should take the other offer.  This was a little upsetting, but we decided to walk away.  We were disappointed, but we are used to walking away from deals if the numbers don’t work.

A couple of months later, our friend, the wholesaler, calls us back and says the deal on the storage facility fell through with the other buyer and the owners would be interested in renegotiating a deal.  At this point, we agreed to submit a final offer, take it or leave it.  We offered to give them $15k more and pay $100k cash down, but in return, we asked them to carry back a 0% interest 18-month note for the balance. They agreed!

We closed on the property and took over the facility in mid-October.  It has been quite the process.  I mean this was a true mom-and-pop operation, there were no computer systems, no real books, or anything like that, everything was done on a legal pad.  They used paper lease agreements which meant they met everybody in person at the facility and signed real paper contracts.  This facility is about 20 miles away from our office.  We don't want to drive out there all the time to pick up cash or to meet up with people to sign agreements.  While doing our research about the storage business, I found out there are many software solutions available today that allow you to rent units, market your units, and sign contracts all online. You can also take payments and give them gate codes to access the facility!  All that can be done online via your smartphone!  You never have to meet them at the facility. The only time you have to go out there is if you have to clean the unit out or you need to do some kind of Maintenance.

This is a small facility, but there is a lot of potential for improvement to the facility which should increase the income and profits.  It is only a 32-unit complex, but it is situated on almost 3 acres of property and it’s on a four-lane state highway.  There is a Dollar General next door and plenty of room to expand the facility.  The previous owners were not promoting or actively managing the facility.  Many of the rents are at below-market rates and they did not have a website or do any advertising.  This was a true Mom and Pop operation, with no computer systems or technology in place, all transactions were done in person and using pen and paper.  Despite all of this, they still were about 80% rented.

Our Plans and Progress So Far

Since we took over in mid-October, we have purchased storage facility management software and moved all customers over to the new online system.  We have a new name, a new sign, and we have created a website with integrated software that allows us to offer online rentals, bill tenants automatically, and take electronic payments.  This should streamline the rental process and save time by automating rent collections.

We intend to upgrade the facility by adding new internet-connected cameras for better security and by building a lot for vehicle storage. We have already started clearing the land to make room for the storage lot.  We will be adding gravel and fencing soon.

These vehicle spaces, once rented, should double the income of the facility.  In addition to this new revenue stream, we also need to raise the rent on units with below-market rental rates to get them up to current market rates.

The facility had no electricity.  We have had electricity installed in one building at the facility.  We also want to run electricity to the gate. Currently, we are using a solar-powered electric gate, which has broken down several times already.  We are also in the process of having the internet installed for our security cameras and for a future new gate controller system.

After doing some maintenance and repairs to several units, we started advertising our vacant units.  We also set up a Google Business Page, which has helped us to quickly fill the facility to 100% occupancy.