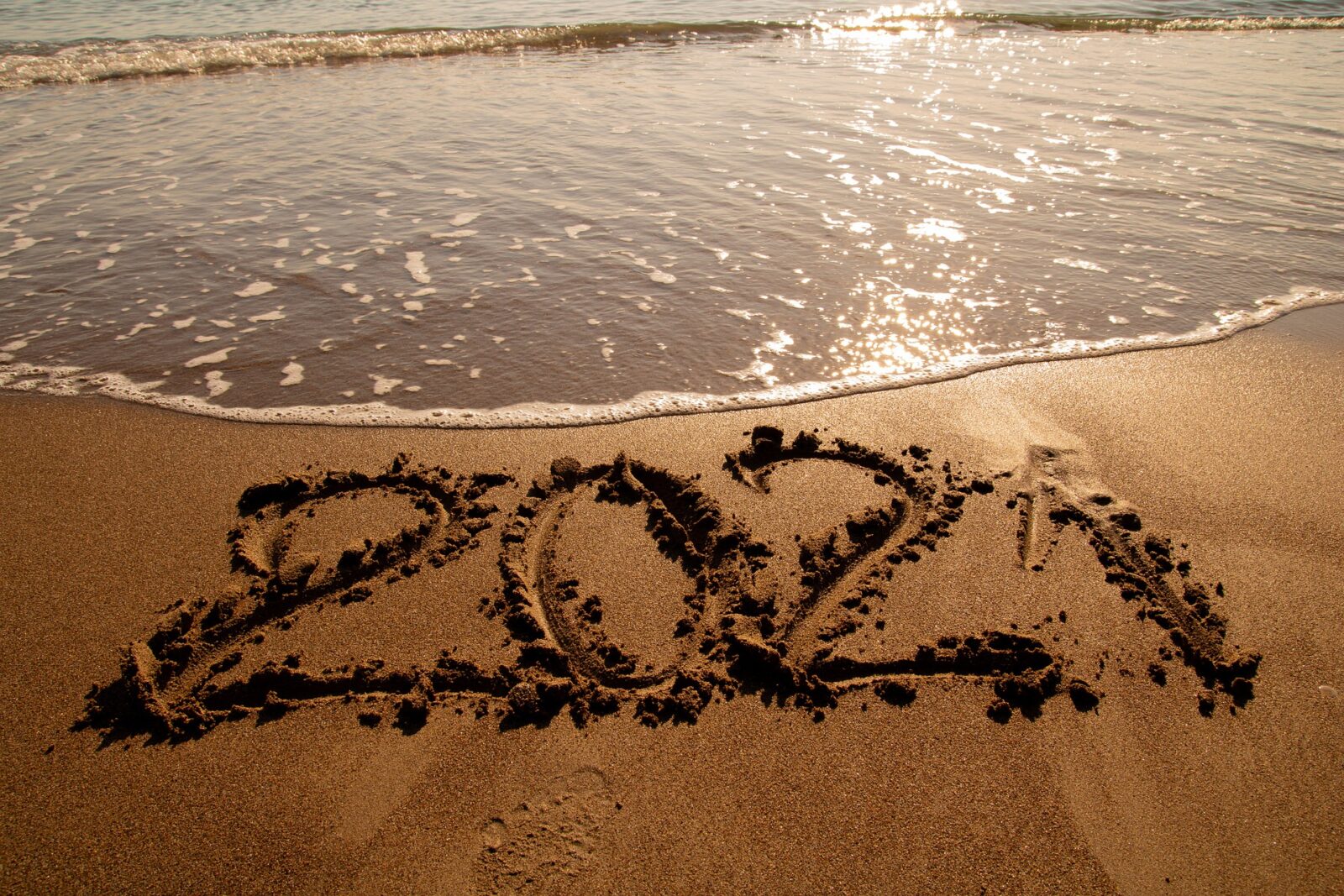 In 2020, we didn't buy any properties, with Covid and all the shutdowns that we're going on last year, it really hampered our investment opportunities.  In 2021 we decided we would go back to trying to find some more rental properties to buy.  Unfortunately, the real estate prices have shot up and inventory is down.  Meaning it is slim pickings out there!  After months of looking, we finally found and bought a rental property back in the spring.  We found it through a wholesaler who had sent me an email with a few pictures.  It looked like a pretty good deal, I ended up buying it on the phone sight unseen.  We paid a little bit more than I wanted to pay for it.  But I knew I had to move quickly if I wanted a chance to buy it!

I think one of the reasons why we were able to purchase that property was that it had already had a tenant in place.  Most investors nowadays are wanting to buy properties and flip them quickly, so they can capitalize on the current rapid market appreciation.  Not too many investors are looking to buy a property with a tenant and then have to go through the possibly long process of evicting them.  The fact that it had a tenant in place, probably turned off many would-be buyers allowing us to jump in there and buy it.  So far it has been a good investment for us, but it is also the only rental property that we’ve bought this year.

After purchasing that property earlier this year, we had a meeting with another wholesaler friend of ours.  My business partner and I went to lunch with him and he was telling us about how he and his brother, who are business partners, had just purchased a small storage facility.  He told us all about how he found the deal and how he structured it.  He explained that it was a small mom-and-pop operation and that he was able to get some owner financing and to work out a really lucrative deal for him and his brother.

Once they got into running the storage facility, they realize how much they really like the business model.  This new venture has made them decide to pursue more investments in storage.  He suggested we might want to look into self-storage.  In the past, my business partner and I have looked at a couple of storage facilities that have popped up on the market.  The last couple that we've looked at were priced at over a million dollars.   Unfortunately, that is kind of out of our price range unless we were willing to do a large amount of financing.  Which neither of us wants to do.  These were also large facilities, and we felt like we didn’t know if we would have the knowledge or experience to run them.

The whole time I was listening to our friend describe this deal that he made, I was thinking how great it would be if we could find a deal like that.  Buying a smaller facility with owner financing sounded like a smart way to get into the storage business.  He went on to say that he was looking to purchase another one. He said he would like to find a bigger one that he could make a similar deal on.  I ask him to let us know if he comes across any smaller facilities for sale that he would not be interested in.  He said he would.

A few weeks went by and out of the blue, we got a phone call from our wholesaler friend.  He says he has found a mom-and-pop storage facility with owners that are possibly wanting to sell.  He said it is not on the market yet, and he thought we might have an opportunity to make a good off-market deal.  He offered to help us put this deal together.  He set up a meeting with the seller, where we had the opportunity to look over the facility and ask questions.  Afterward, we decided we were interested in purchasing it.  We made an offer and they accepted our offer.  The owners asked if we were okay with them having their attorneys go over everything.  Then we would get together and sign a formal agreement at a later date.  We were fine with that, so we left the meeting with only a verbal agreement.

In the meantime, someone else hears that an offer has been made on the facility and approaches the owners with another offer.  This person makes a higher offer than ours.  At this point, the owners came back to us and said look, we’ve been thinking about it, we think our facility is worth more money, and we want more money for it.  After a little prying, we figured out there must be another offer on the table. They admitted yes, there was another offer and unless we're willing to match or beat it they were not interested in our offer anymore.  Unfortunately, we were not willing to match or beat this offer.

I was a little frustrated that they would not honor the deal since we had made a verbal agreement.  We did not want to get into a bidding war and we did not want to pay more than what the other guy was offering.  So we told them to take the other offer.   We walked away from the deal.  Although disappointing, we are used to walking away when a deal doesn’t make sense.

A couple of months later, my friend calls his back and says he just talked to the people who own the storage unit and the deal fell through!  Now they're interested in considering talking with us and possibly renegotiating a deal.  We agreed to meet again. This time we made them a take-it-or-leave-it ultimatum offer.   We submitted our best and final offer to them which included a little more money to them but it also included them taking back a zero-interest note for 18 months with no payments!  We offered to put down a hefty down payment.  They agreed to our new offer.  We purchased the property!