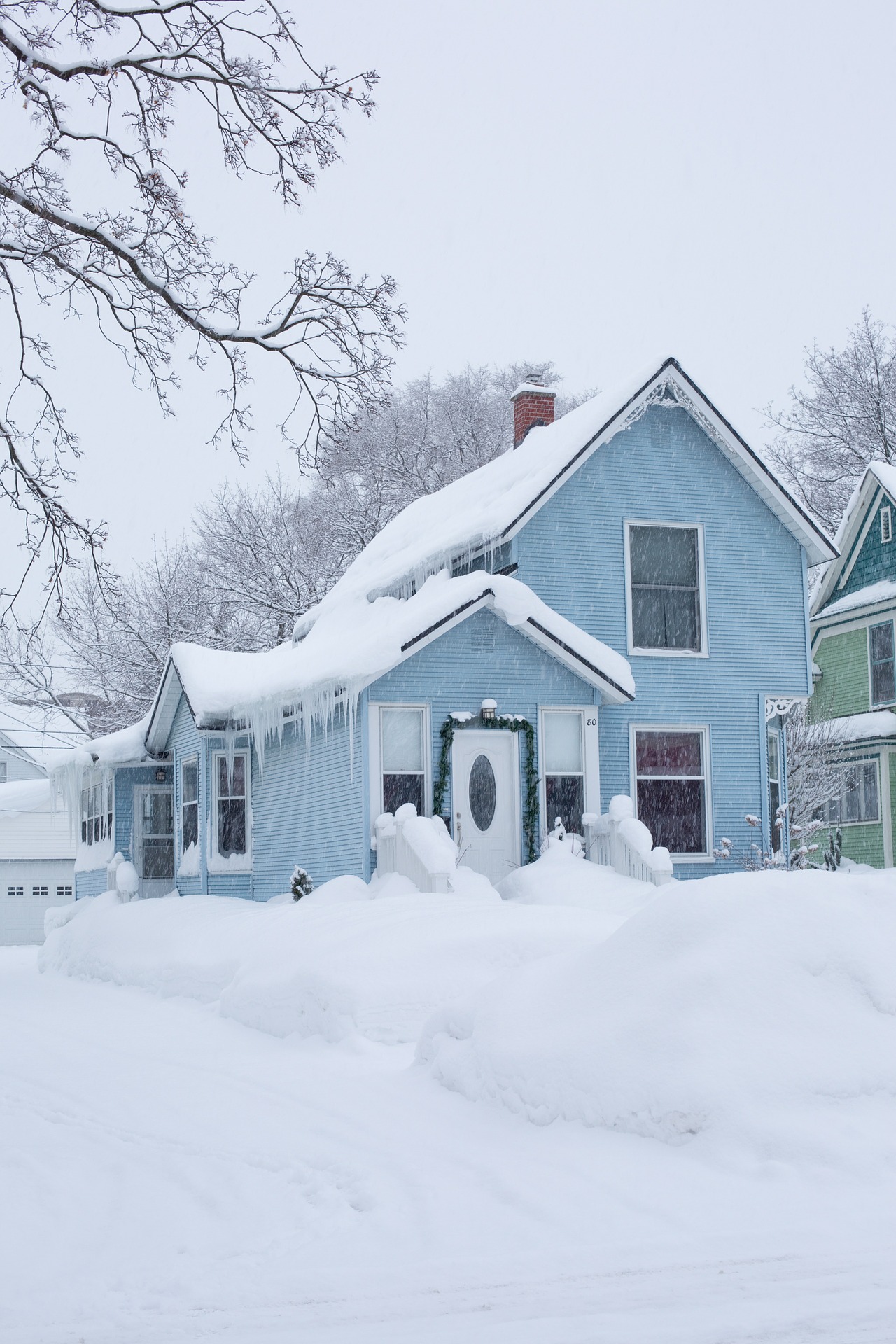 At the beginning of November, we had a vacancy at one of our rental houses.  This was unexpected, as the tenant has lived there for over a year.  Our property management software is set to automatically convert our leases at the end of a year to a month-to-month agreement.  So the tenant is only required to give a 30-day notice, but this was not how I found out my tenant was leaving.  My first clue was when, out of the blue, I got a call from another property manager asking for a rental history on my tenant.  As soon as I hung up the phone, I immediately called my tenant who confirmed that she would be moving.  I asked when she was planning on moving?  She said she wasn’t sure of what date, but she would call me and let me know as soon as she knew.  I never spoke with her again.  But I did get a letter from the utility company stating the date of the pending utility change, at that time the utilities would revert back to me.  I tried to call the tenant but she never answered or returned my calls.

When a Tenant Leaves Without Notice

I went to the property to see if anyone was still there.  I found the property was vacant and in rough shape.  The tenants had left junk and trash everywhere in the house and in the yard.  They had broken 4 windows and the kids had written on the walls and the carpet was ruined. The next day I received a letter from the city neighborhood codes department citing violations for overgrown yard and a dirty lot (trash in the yard).  I was not happy!  This was a surprise because the tenant had always paid on time had never really given us any problems.

All this meant we were not going turn this property quickly.  We had a lot of work to do, which would take a couple of weeks to get completed.  The first few days we spent cleaning and mowing the yard and hauling off trash.  Then we sent an employee over to the house to paint the interior walls, only to find that someone had broken into the house and was sleeping in the floor of the back bedroom.  Vacant houses with the utilities left on can be targets for homeless people

who are looking for a warm place to stay the night.  The vagrant trespasser was told to leave and not return or the police would be called and charges would be filed.  They left the house without incident.  Now, I had to repair the damage done to the back door from the break-in.

We have since rented the house.  But this story reminded me of why we don’t like having vacant properties during the winter months.

No Vacancies at Christmas

All business have cycles of good and bad times during the year.  The house rental business is no exception. The spring and summer months are the best time to rent properties.  I think this is mainly because most of our tenants are working class/blue collar families and they have more money to move in the spring after income tax returns have been filed.  In the summer the kids are out of school making moving easier on families with children.  November and December are historically the worst months for us to have a vacancy.  Most people don’t want to move around the holidays, especially between Thanksgiving and Christmas.  This is probably because they have other things, like Christmas gifts, to spend money on during this time of the year.  Moving is expensive, requiring first the month’s rent, security and utility deposits, not to mention other expenses like renting a moving truck and hiring movers.  This means it may take longer to fill a vacancy during these months. It also means that many of the people looking to move during these months may have been evicted or asked to leave somewhere else.  Which is not the type of tenant you want for your property. Another disadvantage is having to pay the higher utility bills incurred during a winter vacancy because of the need to heat the house to keep the water pipes from freezing.  Even here in Tennessee, we have some cold nights during the winter months. Last night it was below 20 degrees and it is only late November! For these reasons, we try very hard to avoid having vacancies during these months.

Extend the Lease to Keep the Property Rented

One of the ways we do this is by asking our tenants to allow us to extend the lease from 12 months to 13 or 14 months whenever it would be due to end in November or December.  Another thing that happens often around the holidays is tenants tend to fall behind on the rent.  We have heard all the excuses, the utility bill was unexpectedly high,  their car needs repairs or they have spent too much on Christmas gifts, etc.  We usually don’t let our tenants get too far behind and I don’t like being inconsistent about our late policies, but during these months, I sometimes, on a case by case basis, will let them slide rather than start an eviction during these months.  If they are not causing any damage and are only slightly behind on their rent, it may be a better choice to let them stay and occupy the house and pay the utilities.  Keeping the house occupied saves you money on utilities and the hassle of trying to find a tenant during the holidays, not to mention, saving you from busted water pipes and vagrant break-ins.

What do think?  Do you have any winter vacancy stories?  Leave comments below.