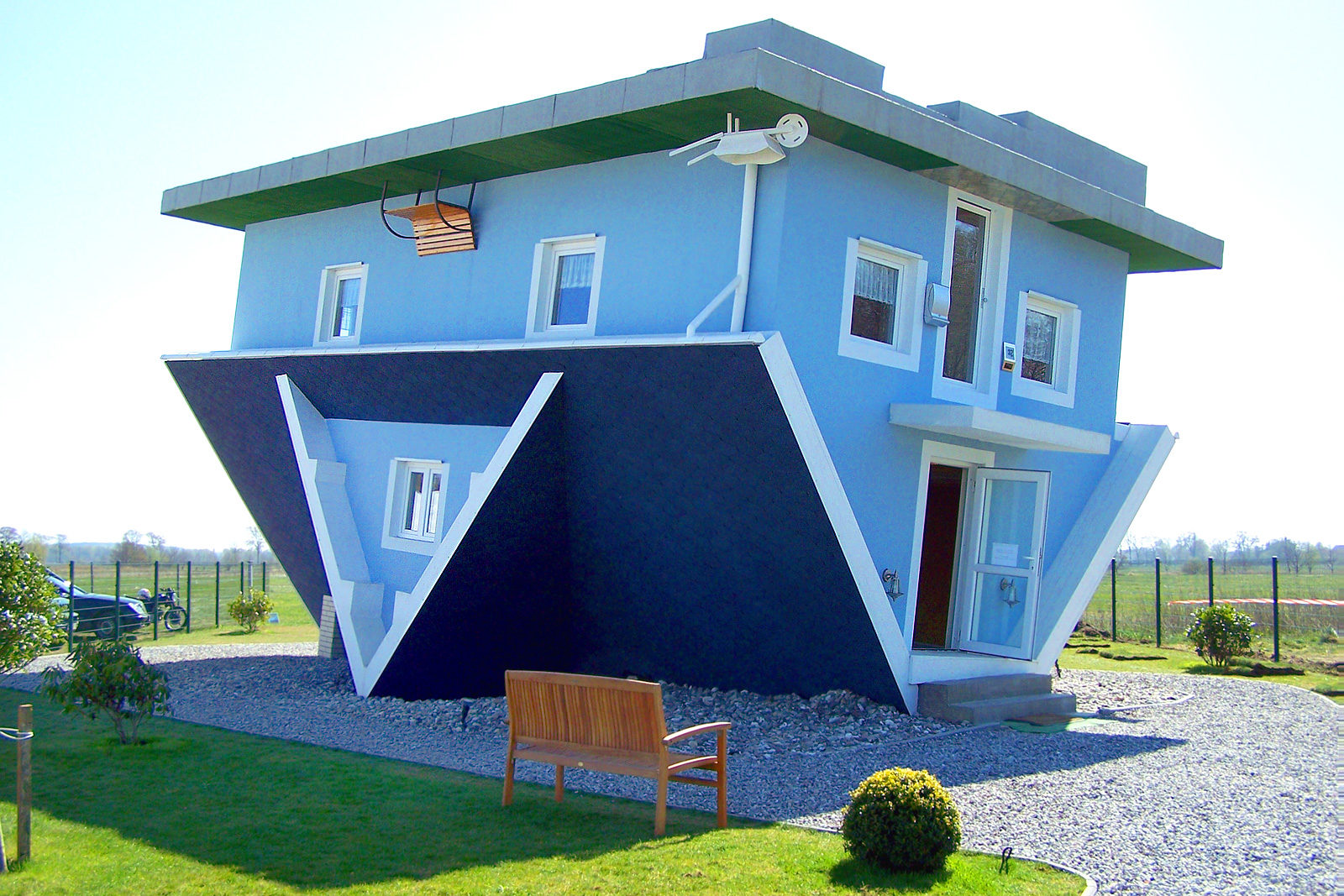 I have been investing in rental properties for over 17 years. For the most part, the rental business has been very good to me, but not all of my investments have worked out as I planned. In late 2010, I partnered with my neighbor Dan, to start a real estate business to flip houses retail (to owner-occupants). He was already involved in a business wholesale flipping houses with another partner. Their business model involved buying houses and flipping them to other investors. In fact, they had sold me a house. A house that I renovated and rented. When I finished the renovations on that house, Dan wanted to see how it turned out. I showed him the finished property and he was impressed with my work. That is when he proposed we partner up to buy some of these houses he was wholesaling, to see if we could fix them up and flip them to end buyers in hopes of making big profits! 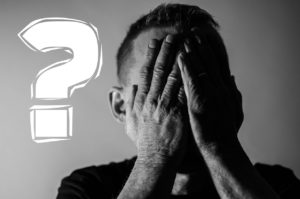 e. After the bubble burst, financing for the lower end housing market almost completely dried up, thus prolonging the recovery in these neighborhoods. Because we had little to no experience in selling houses at the retail level in these neighborhoods, we did not fully understand how this was affecting the neighborhood's retail market. We bought two foreclosed houses in a package deal for $25,000. They were in similar condition both needed extensive remodeling and updating. We considered $12,500 as the acquisition cost of each house. We spent about $10-12k on each house in repairs. When completed and ready to sell, we had around $25k in each house. Wanting to make a minimum of $10-15k on each house, we priced them at $39,900. We soon found out that the people who lived in those neighborhoods were interested in buying our houses, but did not have the cash or credit available to them to buy a house. Banks had completely stopped doing any subprime lending and most banks had imposed minimum loan limits of $50-75k. This meant our property was priced too cheap to be financed by the banks (even if someone had good credit) and too expensive for an investor because of the flood of foreclosures and other cheap properties on the market at the time. So, what happened next? Well, we failed to find a suitable buyer for either of the houses. Many potential buyers wanted us to owner finance, which we really did not want to do. We were expecting to get our investment and a profit back in a short period of time. Luckily, we had paid all cash and had no debt on the properties. Had we financed this deal with hard money and had to pay it back, with interest, within 90-180 days we would have been in serious trouble. We ended up falling back and regrouping. We decided to go back to a business model we both knew well, that is to rent and hold the two homes. This turned out to be a very successful decision for us, as both properties have paid for themselves more than 2 times over, in the past 8 years.

Dan and I both had been successful in our own niches, mine was buying, repairing, and renting properties. His was wholesale flipping properties. Neither of us had done a retail flip. We made the assumption that having a low priced retail property would be an easy sell. We found out the hard way, that the financing necessary for buyers to purchase a home, in our retail market just wasn’t there. This mistake could have been avoided, had we done more research on the retail market conditions and tried to make sure we had banks or other lenders lined up, that would be willing to finance our buyers before we made the investment. If we were unable to line up any lenders, we would have known up front that we needed to use a different strategy. Luckily, we were able to salvage our investments in these two properties by turning them into rentals.